Brexit: What losing my EHIC card would mean for me

European Health Insurance Cards let UK residents get medical care for free, or at a reduced cost, in 31 countries.

But if the UK leaves the European Union without a deal, that will no longer be the case.

The government has asked all 31 countries to keep EHICs in use until 31 December 2020, no matter what happens with Brexit.

But only three have agreed to cover UK tourists if there's no deal.

The UK's largest travel insurance provider is warning that this would mean prices will go up, especially for people with health problems.

Michaela Sheehan always takes her EHIC on holiday to Europe.

The 24-year-old, from Woking, has epilepsy. 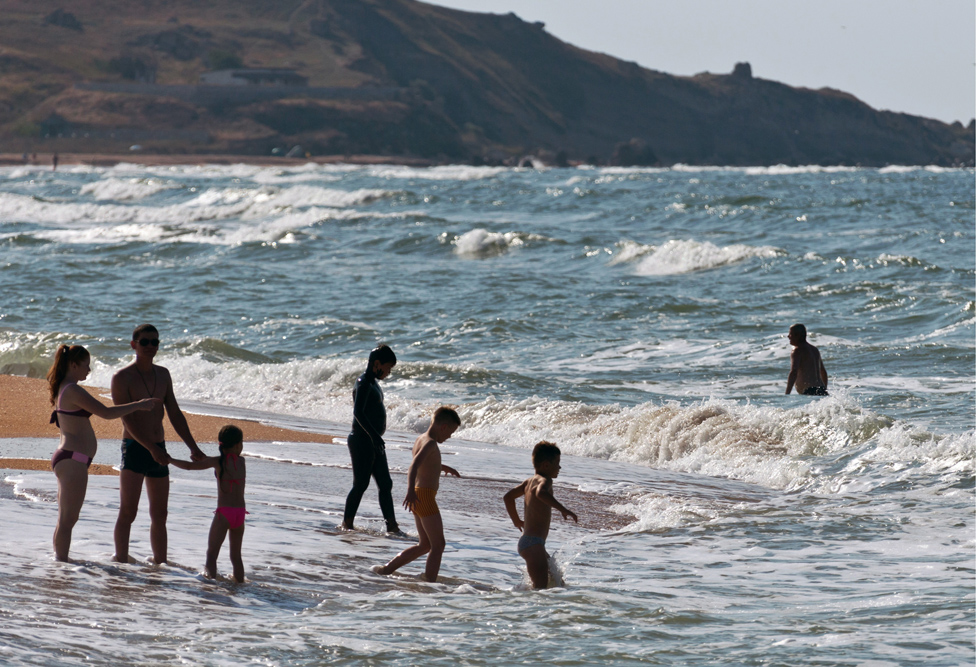 ...in the event of a no-deal Brexit

Her first seizure happened when she was a teenager on a school trip to France.

She remembers queuing for a ride at Disneyland Paris.

The next thing she knew, she woke up in a French hospital.

She had been rushed there in an ambulance and had emergency treatment.

She explains: "It was all completely free, because of my EHIC card."

Earlier this year she went to Majorca with a group of friends.

Her health condition meant that at ??60, her insurance for just one week was three times more expensive than her boyfriend's annual policy.

"For some people with long-term health conditions such as epilepsy, travelling abroad can be a challenge.

"European Health Insurance Cards (EHIC) have made it much easier for people like Michaela to travel safely to 31 European countries, without the additional worry about potential costs should they need medical treatment following a seizure abroad."

Deal or no deal

The EHIC scheme covers the EU countries as well as Switzerland, Norway, Iceland and Liechtenstein.

British people get about ??150m worth of treatment a year, using the EHIC scheme.

It can be used for unexpected medical emergencies, as well as pre-existing conditions.

The government has made it very clear that it wants EHIC to continue, deal or no deal.

But so far, only Spain has agreed to that.

Portugal says it won't carry on with the scheme if there is a no-deal Brexit. But it has passed a law saying that UK tourists can still get healthcare as before, for now, if they show their passport.

There is a similar agreement with Ireland, too.

But that leaves 28 countries.

If British people need medical help in any of them, after a no-deal Brexit, they will either need to pay or rely on travel insurance.

The government says it is still trying to sort more healthcare deals.

But a spokesperson points out it "always advises UK citizens to take out comprehensive travel insurance when going overseas, both to EU and non-EU destinations. This remains our advice".

The Association of British Insurers says that if EHICs largely disappear in a no-deal Brexit "insurers will inevitably see an increase in claims costs - this could have a direct impact on the prices charged to consumers".

Axa Insurance's travel director, Nel Mooy, agrees: "If nothing changes between now and 31 October and there was no deal, then I'm expecting prices to go up."

She says there are "too many unknowns" to predict how much prices could go up by but points out that travel insurance generally is not all that expensive.

She adds: "People who are not well at all already have a higher premium and therefore anything extra, I can totally appreciate that anything more, might be more difficult for them to afford."

This tallies with the government's own analysis of a reasonable worst case scenario for a no-deal Brexit.

The Operation Yellowhammer document says that people could need to pay for treatment in the EU and a minority of patients "could face substantial costs."

Health experts warn that even if there is a Brexit deal, EHIC may not continue after a transition period.

Mark Dayan, from the Nuffield Trust, says he is not "optimistic".

He explains: "EHIC is connected to the part of EU law that deals with free movement of people.

More on this story

The cabinet will meet as the PM's aide continues to face questions over claims he broke lockdown rules.

The unexpected benefits of lockdown in a tiny village

The boat that disappeared

'I left my campervan in Argentina'

What is Capt Tom's ??33m actually being spent on?

Could lockdown help to fight HIV?

Elsewhere on the BBC

Are you 'One Year Out'? Take the quiz!

Full article Are you 'One Year Out'? Take the quiz!